In the last decade, the world has seen a spiral in the production and popularity of electric vehicles. Auto manufacturing companies have gone all out to outdo each other in the race for dominance. And statistics show that Canada is a choice destination for electric cars with sales on the increase each year.

The government of Canada incentive of CA $2,500 – CA $5,000 at the point of sales, have made electric cars even more compelling than ever before. Now it doesn’t appear that the rush for EVs will die down any sooner. In this post, we will be reviewing the top 10 electric cars that have totally taken the Canadian market by storm. Should you be interested in electric cars, the following should make your list. 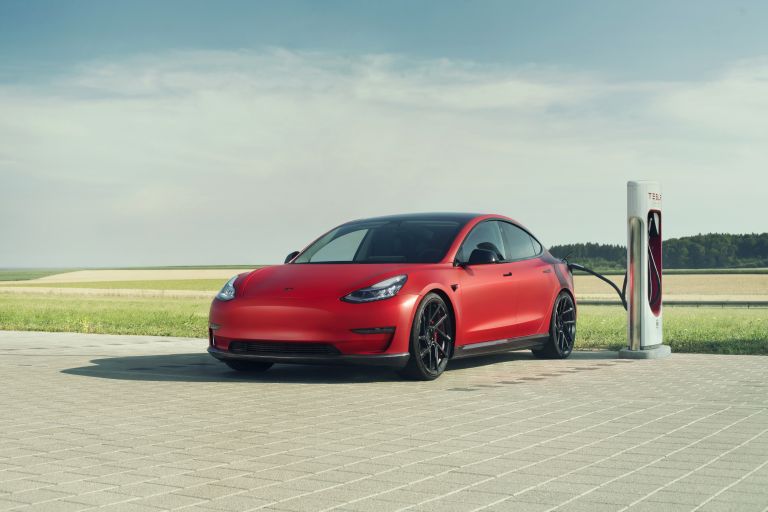 Since its release into the market, the Tesla Model 3 plug-in car has garnered widespread acclaim world over. In Canada, it comfortably sits shoulder high above other electric cars in terms of sales. And it’s not difficult to see why; with a range of 350 – 500 km on a full charge, a roomy interior with innovative software features, a well-thought-out exterior design, the Model 3 makes a compelling choice. There’s also Tesla’s innovative supercharger network which gives about 290 km of range after just 15 minutes charge. This ensures the Tesla model 3 can cover more kilometres than most other electric cars – a significant upgrade to EVs. 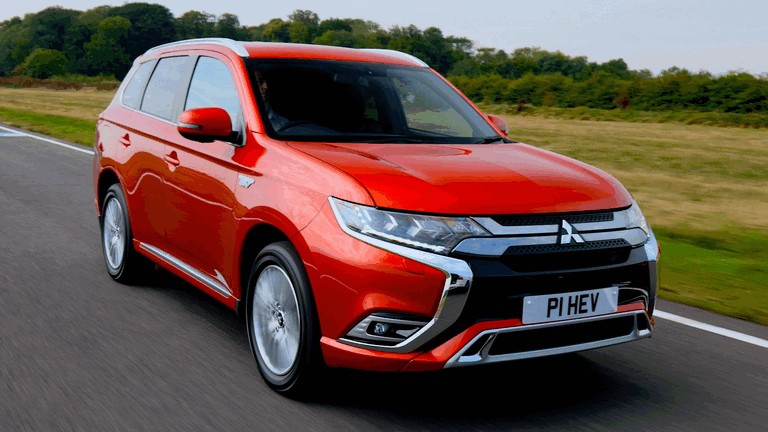 The Outlander PHEV has been one of the most sought after plug-in hybrid cars in Canada. Its hybrid nature allows electric charge and has an engine powered by gasoline. It has been categorized as the world’s first 4WD hybrid electric SUV. Some of the features that endear this car to Canadians include:

360 Degree-camera: Drivers are able to see all angles of the car through a simulated view while parking. This is especially useful in tight packing situations.

Lane change alert: The Outlander PHEV has a blind-spot monitoring system that alerts the driver of any car approaching from behind or on the other lane.

When it comes to range and capacity, the Mitsubishi Outlander PHEV leaves much to be desired with an electric range of 35km. However, it is not a dealbreaker for people who don’t mind frequent charging. 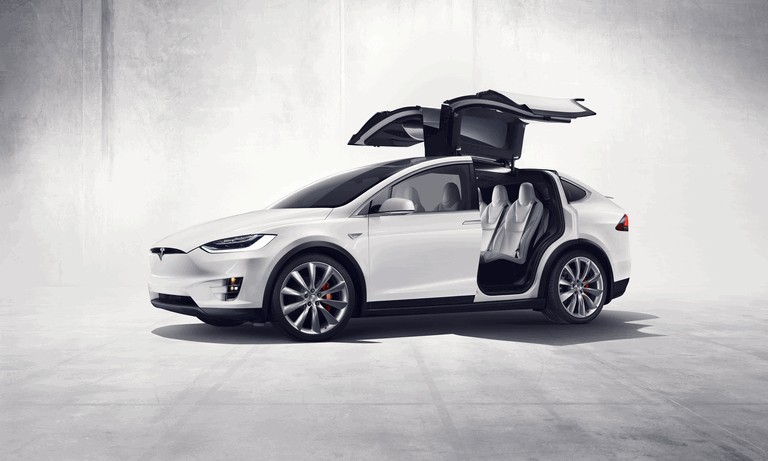 At 490 – 527 km total range, this electric car is one of the fastest in the world. It easily picks up to 100km/h in just 3.5 seconds and Its 7 seater interior and 3 rows of seats make it a great choice as a family car. Then there are the falcon-styled doors which ensure the Model X stands apart from other electric cars. And finally, it is fitted with panoramic windshields which gives a wide field of peripheral high-definition vision. It is really not surprising that the Model X is making waves in Canada. 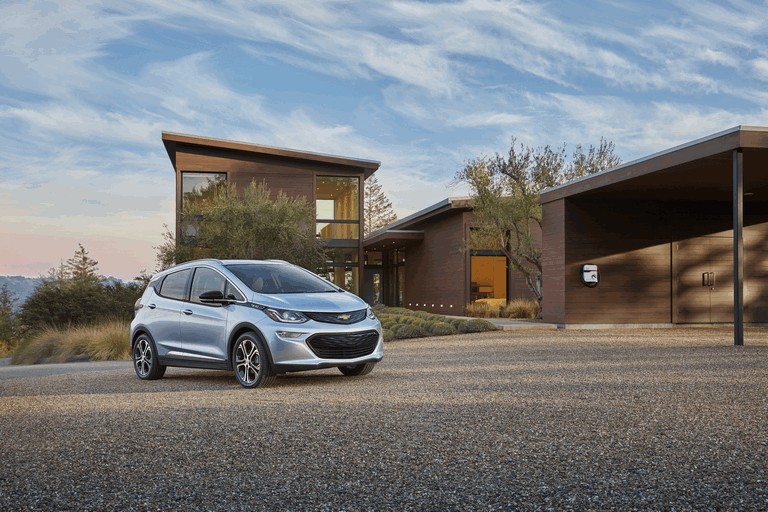 The Chevrolet Bolt particularly won over the Canadian market by being the electric car that is both affordable and a long-range car. Prior to its release, you would find electric cars that are affordable but lacking in the range department and those that have the capacity but quite expensive. The Chevrolet Bolt broke the glass ceiling. It boasts a range of up to 416 km and charges at an impressive 160 km after 30 minutes with the DC fast charger. Owners of the Bolt electric car also get the Energy Assist, a feature of the myChevrolet App2 which is useful for finding charging stations and planning trips along those routes. 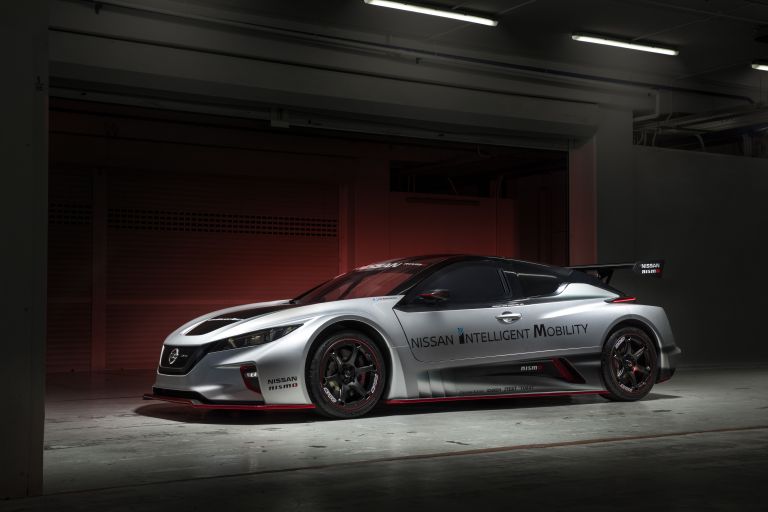 The Nissan LEAF may not have as much range on it like the Bolt but it is arguably more comfortable and enjoyable to drive. On top of that, it retails at a much cheaper price starting at CA $41,072 MSRP. It is quite easy to tell why this electric car is making waves in Canada; the 2019 and 2020 versions of the second generation of the Nissan LEAF feature significant improvements to the previous (underperforming) Nissan EVs in years past.

The Prius Prime especially appeals to Canadian audiences who place a premium on smart technology and design. This electric car has 3 drive modes to choose from which helps maximize performance and fuel usage. It has an electric range of 40 km and gasoline range of 995 km.

The Chevrolet Volt has earned its status as a Canadian favourite and one of the best selling electric vehicles on the market. It was officially the first plug-in hybrid car introduced in North America. Its battery provides about 80 km of electric range while the gasoline tank can go as far as 591 km. 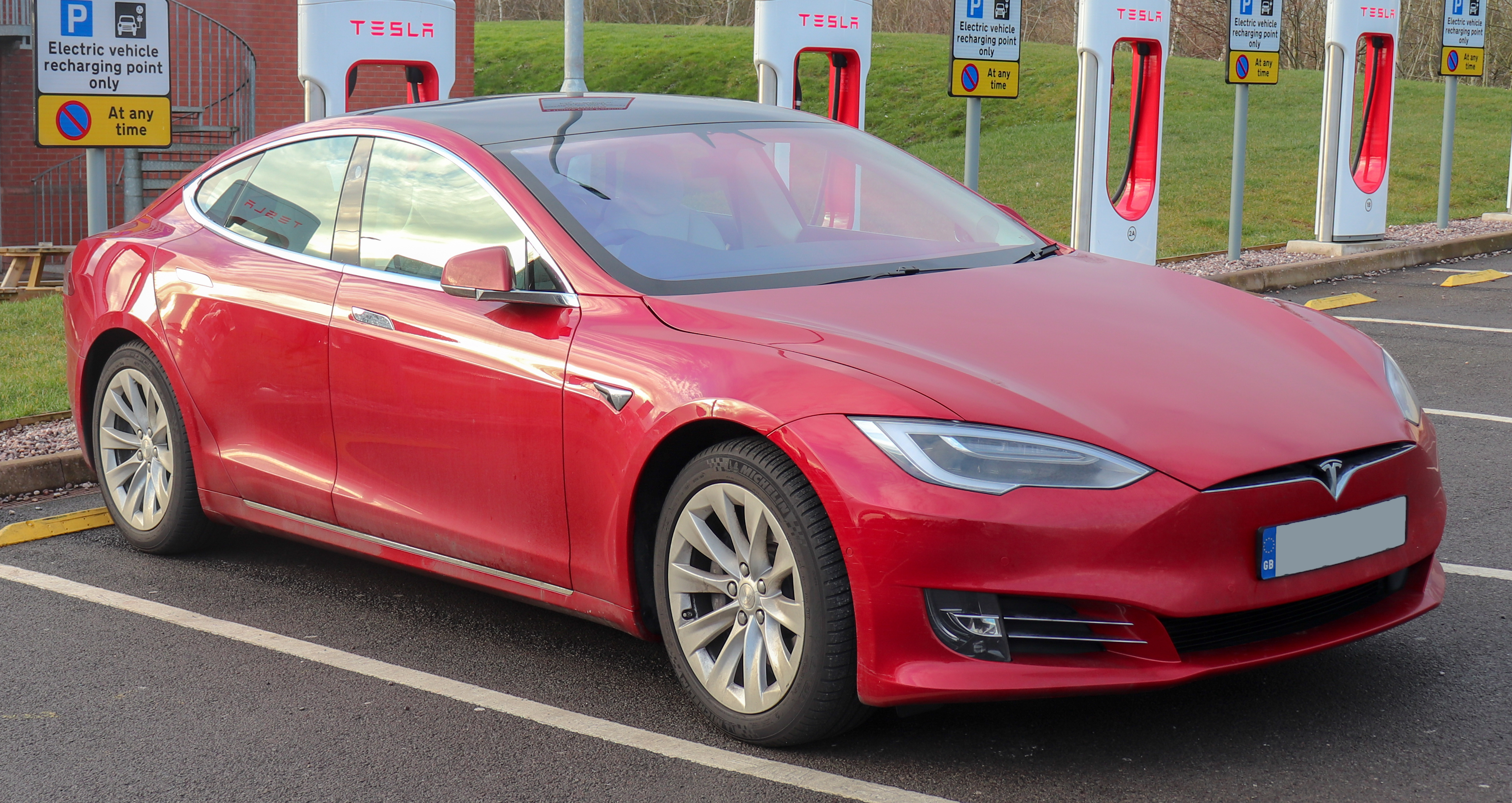 Tesla Model S is one of those luxury electric cars priced on a high side on the market. It is an expensive car that has value to show for it, little wonder it is a mainstay in Canada. The interior boasts an attractive design with adequate room for passengers. It goes 0 – 100 km in a record 2.7 seconds. It also has autopilot features.

With an affordable starting price of $32,299.00 MSRP and an opportunity to enjoy the best of both worlds (electric and gasoline), the Hyundai Ioniq is an easy choice for the electric car market in Canada. It travels up to 47 kilometres when running on electric power and has zero-emission. The gasoline range is also very impressive at 961 km.

In addition to credit from the federal government of Canada, owners of Audi E-Tron electric car also get up to CA $1,500 after installing a home charging unit. This incentive has helped increase the demand for the vehicle. Audi E-Tron is fast, comfortable, built with the finest materials, and just about the right price for luxury electric car enthusiasts.

There you go! The top 10 electric cars making waves in Canada. Which is your favourite? The competition for dominance continues and we expect to see other names making this list soon enough. One thing, however, is certain; electric cars are here to stay and will soon totally displace gasoline-powered cars.

Why You Need an Early Warning Sign for Your Car