The fastest car in the world is often a topic of discussion among car enthusiasts. Technological advancements always rub off on the automotive industry. Auto innovation is gradually turning our highways into a scene from Back to The Future. One of the best auto features of this age is improved acceleration and speed.  The remarkable speed and insane specs of modern-day productions know no bounds.

As the years go by, the auto world keeps tilting towards speed optimization, with innovative energy management and propulsion systems. Cars aren’t just getting faster but safer too.

Here’s a quick look at the top fastest cars in the world! 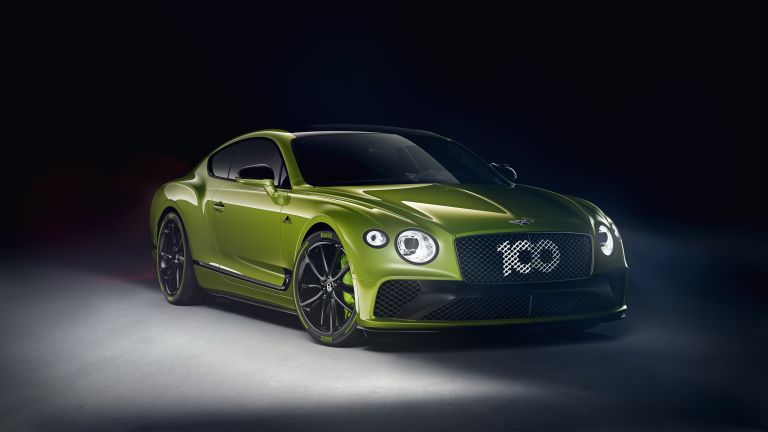 First announced in August 2017, the Bentley Continental GT W12 was officially unveiled during the Frankfurt Motor Show, the same year.

The 2020 coupe comes with an improvement of the renowned 6.0-liter double-turbo W12 TSA engine that produces torque of 664 Pound-feet and 626 horsepower. 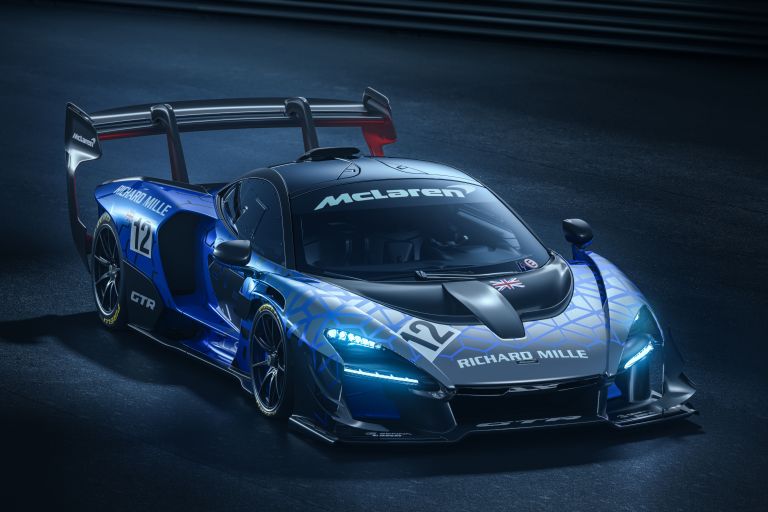 This supercar is named after Ayton Senna – a Brazilian Formula One driver who was in the McLaren Formula One crew between 1988 and 1993. Senna, during his active years, won three championship titles from the world-famous racing competition.

McLaren Senna 2019 is impressively lightweight-designed with an improved carbon-fiber engine and monocoque. The car runs on a 4.0-liter double-turbo V8 engine, producing a torque of about 59 lb-ft and 789 horsepower. 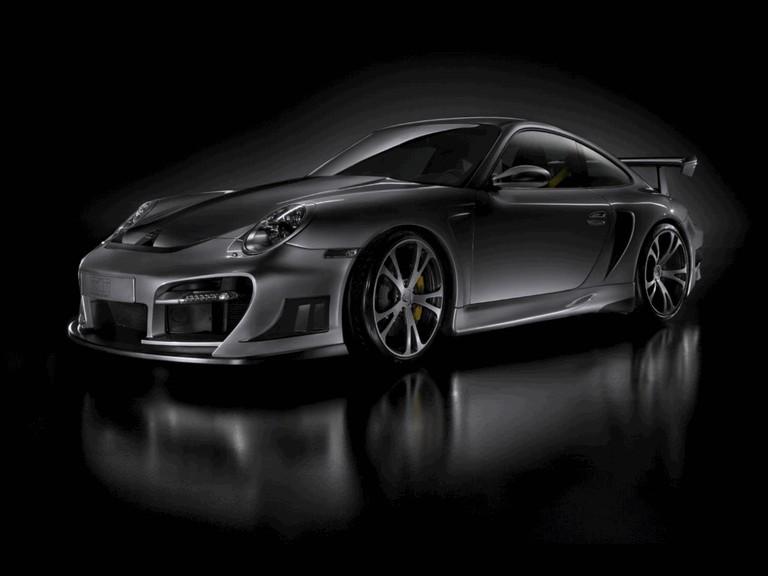 Widely nicked “the Widowmaker,” the GT2 RS is the highpoint of the Porsche 911 series – particularly speed-wise. It comes with a 3.8-liter double-turbo six-cylinder engine that boasts 553 lb-ft of torque and 700 horsepower. The car accelerates from 0 to 60 mph in just 2.7 seconds – as with McLaren Senna – and a well-rated 211 mph speed.

Perhaps you never imagined this brand on the list; top fastest cars in 2010 maybe. But the 2019 Corvette ZRI is indeed worth a place on top fastest car 2020 list. The car comes with a 6.2-liter V8 engine which delivers 715 pounds-feet of torque and 755 horsepower.

At top speed, the supercar reaches up to 212 mph. Also, within 2.85 seconds, the car can move from 0 to 60 mph. Corvette had never achieved this speed. 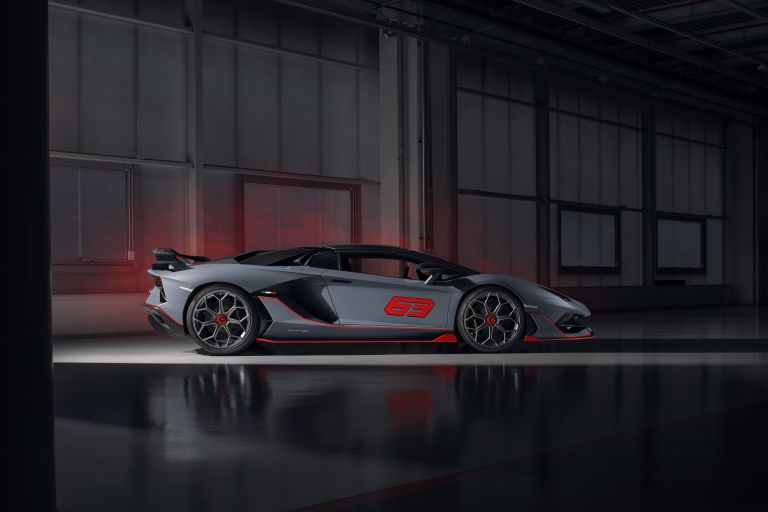 Lamborghini has never shied away from challenges and which according to them is precisely why they created the new Aventador SVJ. The 2019 Aventador is sustained by 6.5 liters 48-valve V-12 with 4.42 pound-feet torque and 759 horsepower. This gives the SVJ the capacity to deliver 60mph in 2.8 seconds and attain 217 mph max speed.

Dubbed Nebula, Aston Martin Valkyrie is a top-class sports car from Red Bull Racing and Aston Martin cross. This super-auto houses a 6.5-liter V12 engine which dashes out 664 pound-feet of torque and 1,130 horsepower.

The Aston Martin Valkyrie promises a 250 mph max speed. Interestingly, the ride can, in 2.5 seconds, go from 0 to 60 mph. 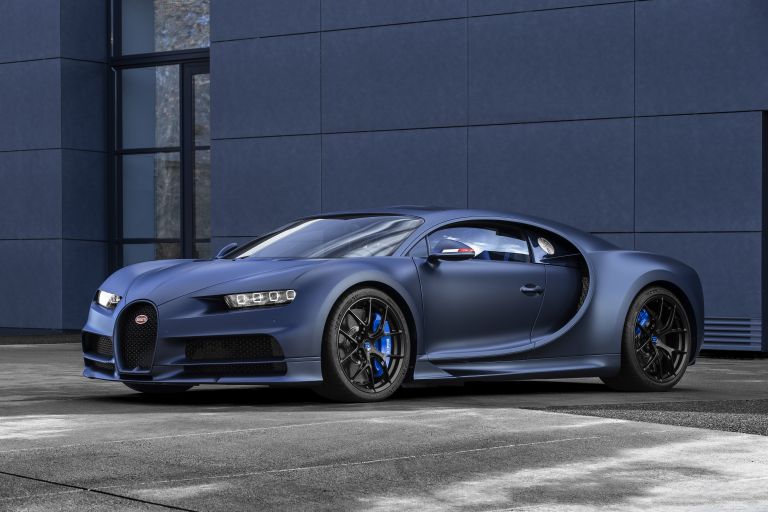 The French-based auto manufacturer – Bugatti – is known for speed. The 2019 Chiron Sports adds another feather to their hat. This beast spots 8.0 liters’ quad-turbo W16 engine as with a regular Chiron with 1,180 pound-feet of torque and 1,479 horsepower.

However, the Chiron Sports comes with up to 40 lbs less weight, which accounts for its improved speed. For acceleration, the super car can attain 60mph in only 2.3 seconds and with a 261 mph max speed. 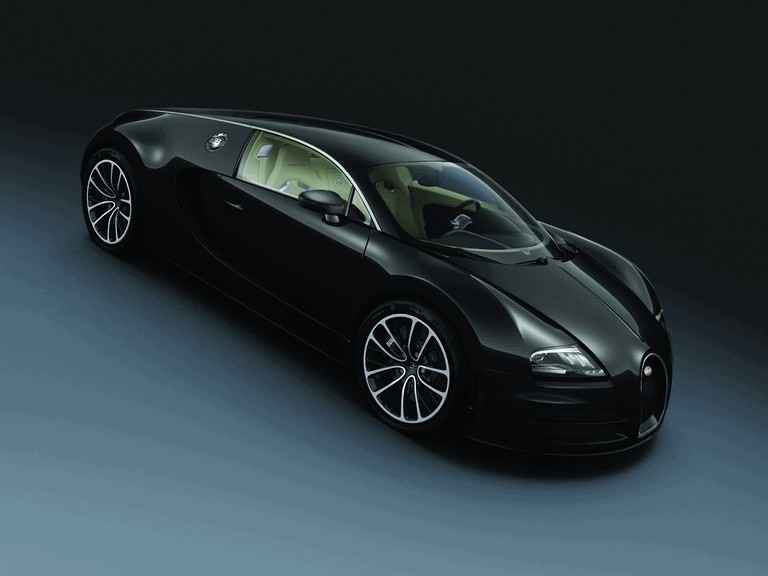 Spotting another Bugatti on the list speaks volumes of the brand’s reputation for speed. Ranked one of the fastest cars in the world, the Bugatti Veyron runs at a max speed of 268 mph. 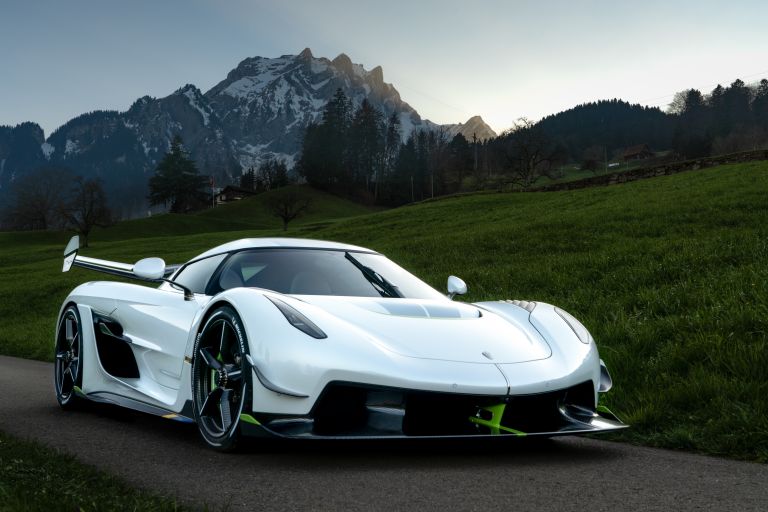 First introduced in 2019 at the Geneva Motor show, the 2020 Koenigsegg is named after Jesko von Koenigsegg, the company’s founder.

As with Agera RS, this supercar’s most notable specs include 5.0 liters double-turbo V8 engine that offers an impressive 1,600 horsepower with E85 biofuel and 1,280 horsepower when powered with regular gas. It delivers 1,106 pound-feet of torque. 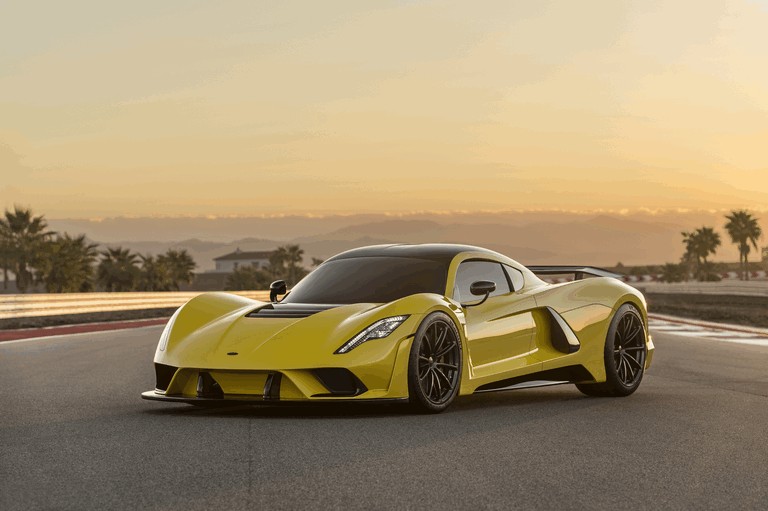 Hennessey Venom F5 comes first on our list of top 10 fastest cars in 2020 for some obvious reasons. The car comes with a double-turbo V8 engine dubbed “Fury.” Its nickname is inspired by the superb 1,193 pound-feet of torque and 1,817 horsepower.

This luxury vehicle promises 301 mph top speed and features a V-Max tracking system. Hennessey Special Vehicles – the American-based manufacturing company, founded in 2017 – claims the Venom F5 can accelerate from 0 to 60 in under 2 seconds.